Brave Crossing: A Journey In-Between is a powerful epistolary immigrant story set during a turbulent and harrowing period of virulence, violence, and racism in the United States. It was also a wonderfully human story in which the main character Ricardo was challenged, blundered, and was redeemed—and that was what kept me reading far too late into the night.

I met the author, Maria Alvarez Stroud, at the 2021 Historical Novel Society conference, and she agreed to answer a few questions for readers of this blog. Thank you, Maria!

JH: The main character follows the external signposts of your own father’s journey quite closely: they share a name as well as a path through university, medicine, and marriage. How closely would you say that the book hews to his internal journey?

MAS: Ahhh, I love this question. More than digging deep into the research of all of the major catastrophes, both in the Philippines and in the United States, I labored over what was going on within the heart and soul of the main character. More than anything, I wanted his journey to mirror what I believed my father went through.

The recognized historian of our Filipino clan helped immensely as he had known my father as a young boy. Visiting his hometown, Santa Cruz, as well as all the neighborhoods where he lived here in the United States was beneficial. I took long walks to literally imagine what it was like to walk in his shoes. Sometimes I’d find myself lost, far away from any planned destination. I talked with siblings, especially my brother who always said he was too much like our father. With every scene I tried to imagine what he felt, being alone in a foreign country, struggling to find his way, when so many obstacles stood before him. I won’t say it was easy, but I did the best I could to capture his internal journey. 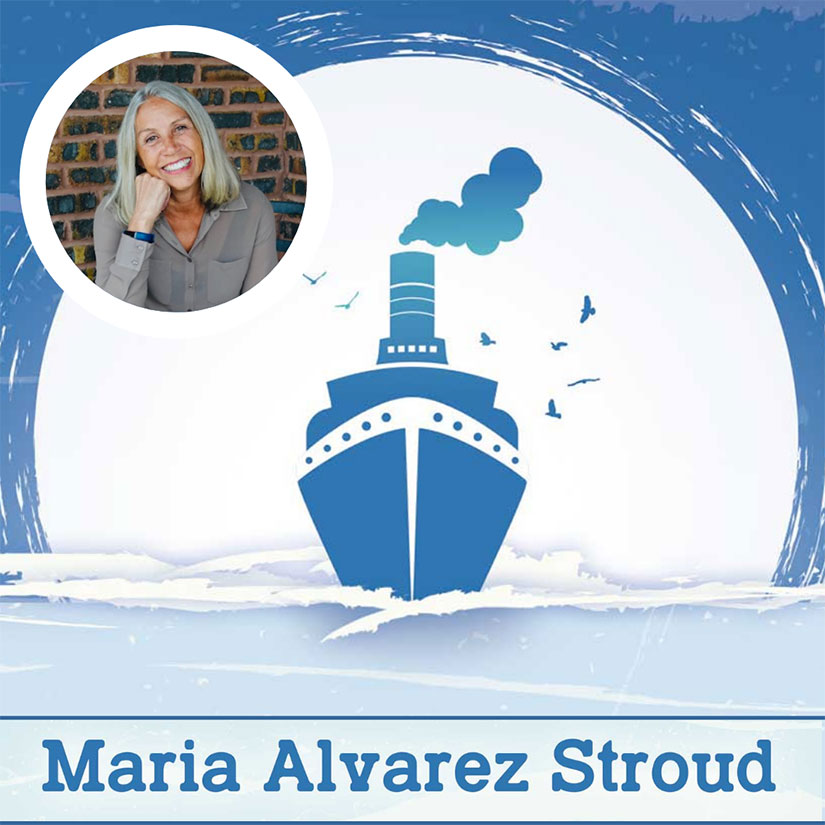 JH: In a related question, how much did your father talk with you or anyone in your family about his early years in Chicago and the racial discrimination he faced?

MAS: He didn’t talk about those years hardly at all, which is why I had such a desire to discover what life in the early 1900s was like for a Filipino coming to America, especially to a city of 2 million+ with fewer than 300 Filipinos. There were bits and pieces he mentioned: like flunking English several times, and being assigned the only other non-white student as a lab partner. Knowing the circumstances he was living under, I relied on research and read any account I could get my hands on about what non-whites experienced, from Angel Island to the general public dance halls.

JH: Was there a real José (Ricardo’s friend who enlists to fight in the Great War)?

MAS: No, José was a fictional character based on research. There was one other Filipino attending the University of Chicago at the time Ricardo went, and there were Filipinos who fought in World War I. Knowing the University wasn’t that large at that time, it was highly likely they would have met and become friends. I took the liberty to have his future play out the way it did, to emphasize the sense of aloneness the character must have experienced and the plight of veterans of WWI.

JH: Though you did not write a romance, readers of my books will want to know lots more about Hazel. Anything you can share? (I did dig up an article, above, that described the scene: “They were married at 5 in the morning in a little church on a hill in Galesville, by a priest who left right after the ceremony for a funeral in Mineral Point.” Tell us more!)

MAS: From what I have heard from many of my siblings, as well as from my mother, it was love at first sight. Hazel was a second-generation Norwegian who grew up on a farm an hour away from the nursing school she attended and the hospital where she met Ricardo. Once she told me her favorite pet growing up was a baby lamb that she raised to an adult. My guess is that she had seen few darker-skinned people before she met Ricardo. Moreover, she was raised Protestant, and he a devoted Catholic.

JH: What has been the best part of writing Ricardo’s story?

MAS: Getting to know my father, the man behind the title, has been the best part. I wouldn’t have been able to even say this without doing all the research about his life growing up, the circumstances of his childhood, and what life was like as an immigrant in this country. It is an immigrant story after all, and a story of hope that is much needed today.

Thank you, Maria, and congratulations on your new release! Readers, Brave Crossing is out today, August 1st. Happy book birthday! 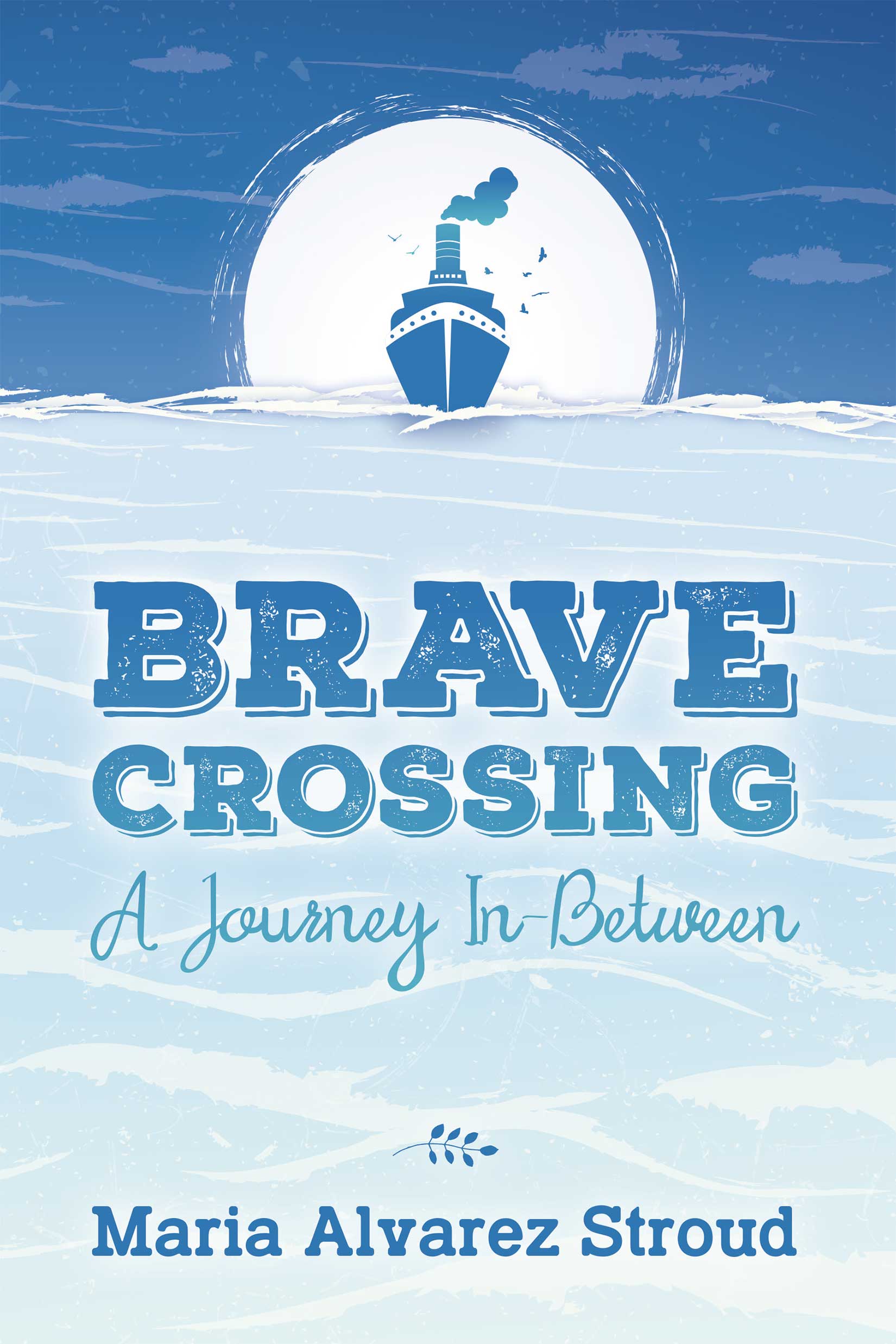 Content guidance: includes depictions of racism, colorism, and classism; suicide (off-page); infant mortality; death of mother; death of father; combat trauma; and epidemic disease. No significant sexual content. Note for my readers that this book is NOT a romance.