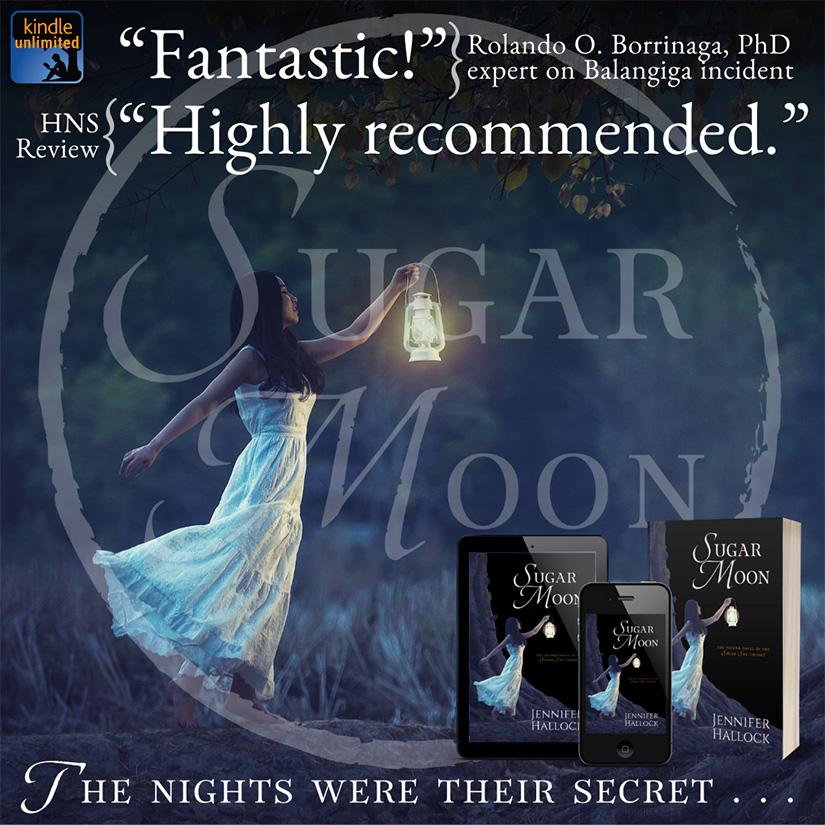 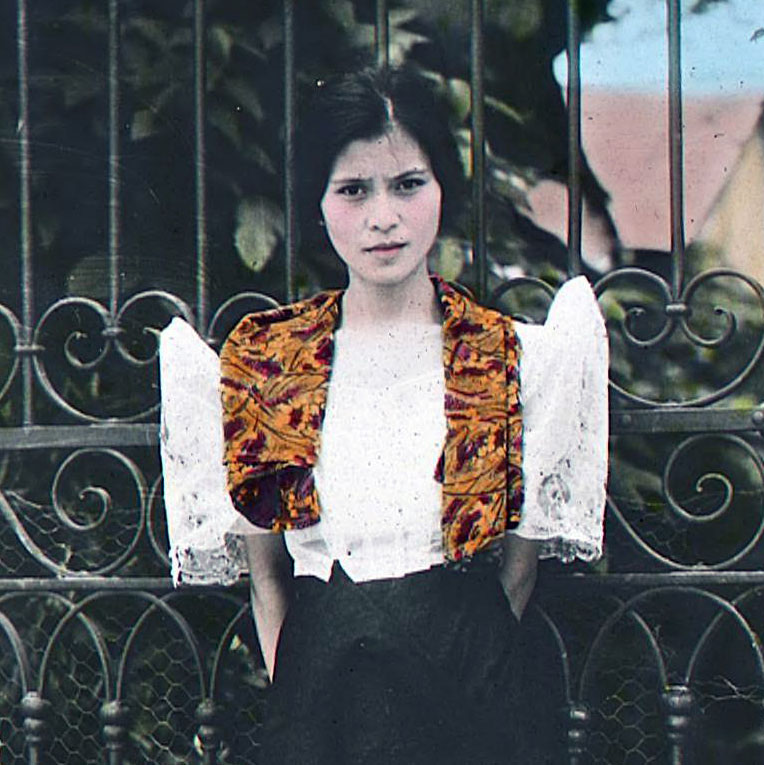 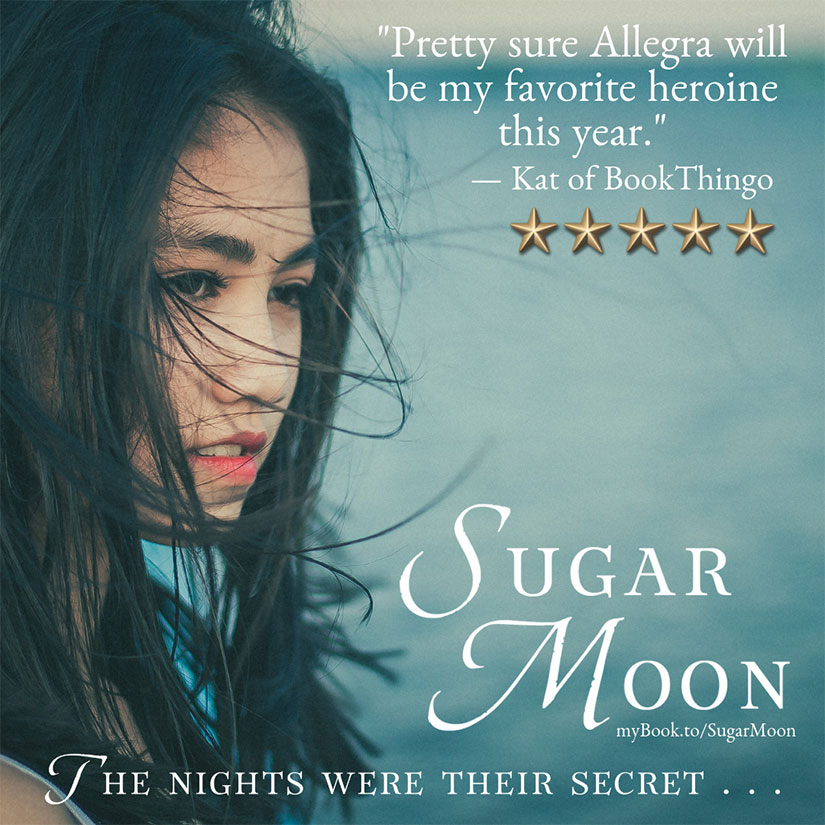 The nights were their secret…

Find it at Amazon now in both Kindle and print editions. 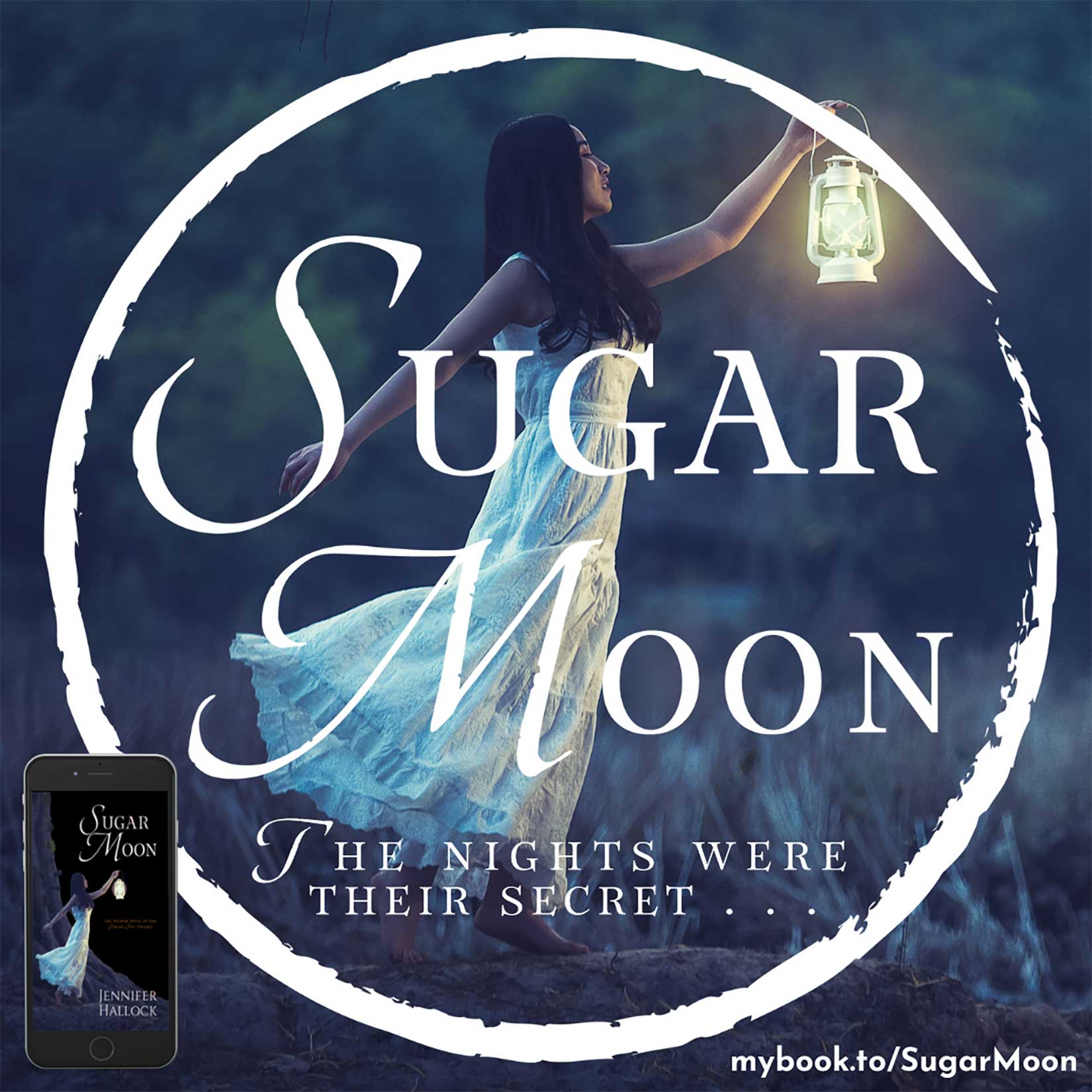 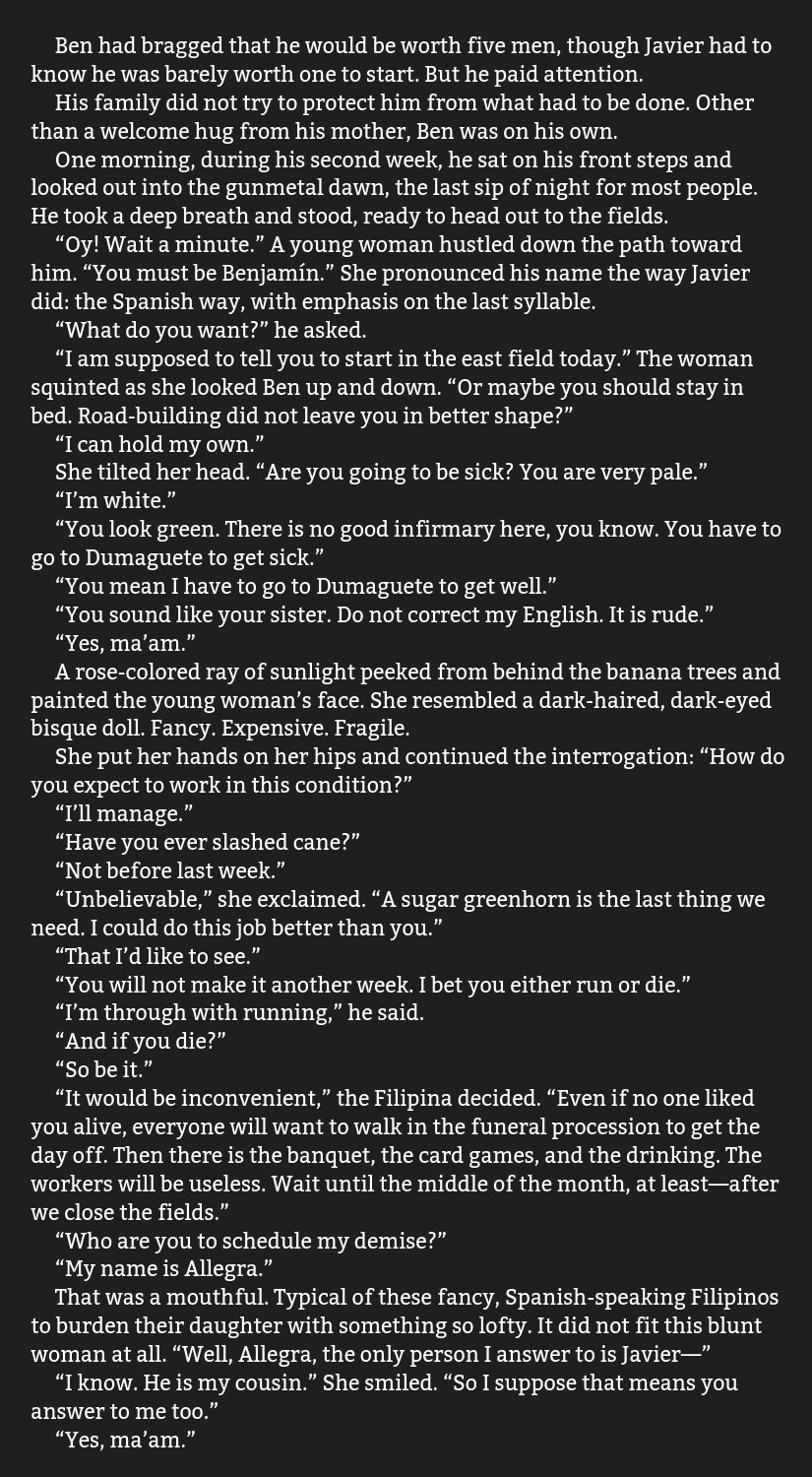 Pick up The second novel in the Sugar Sun series today! 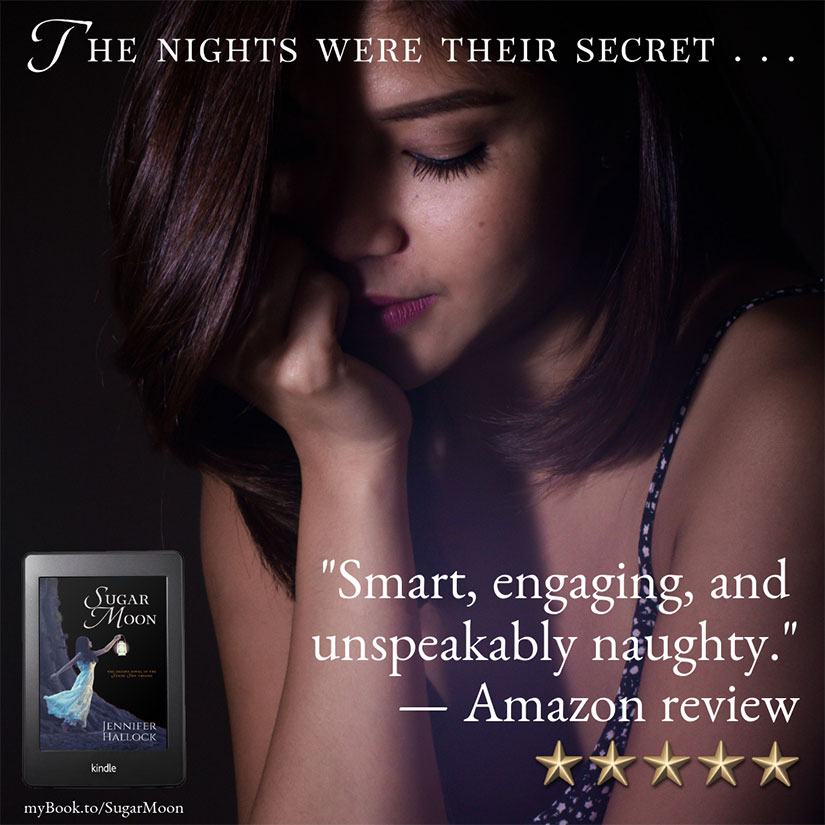 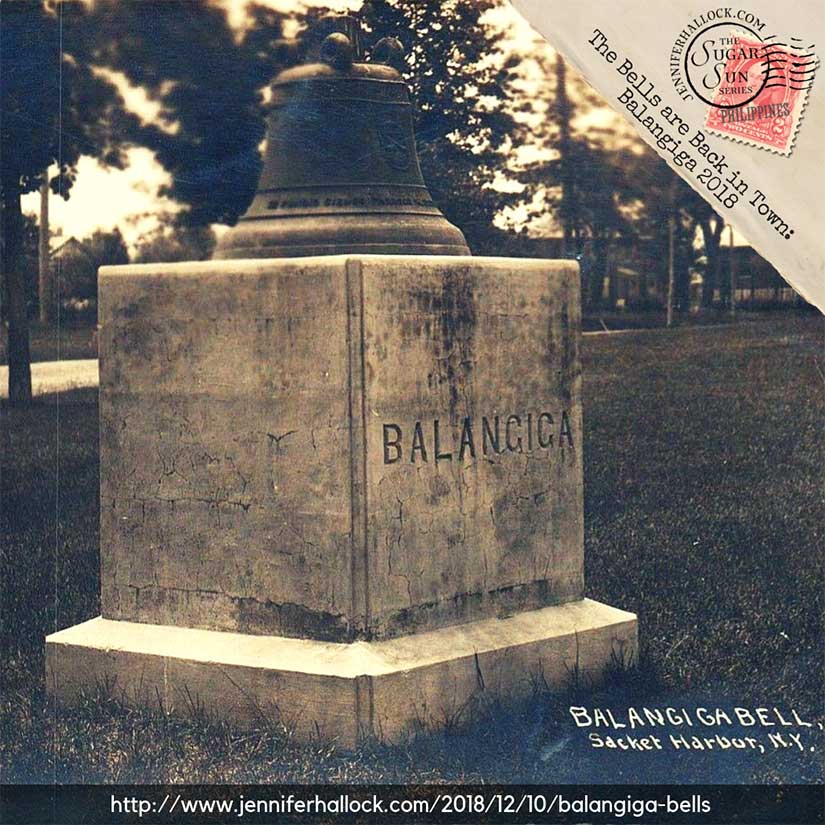