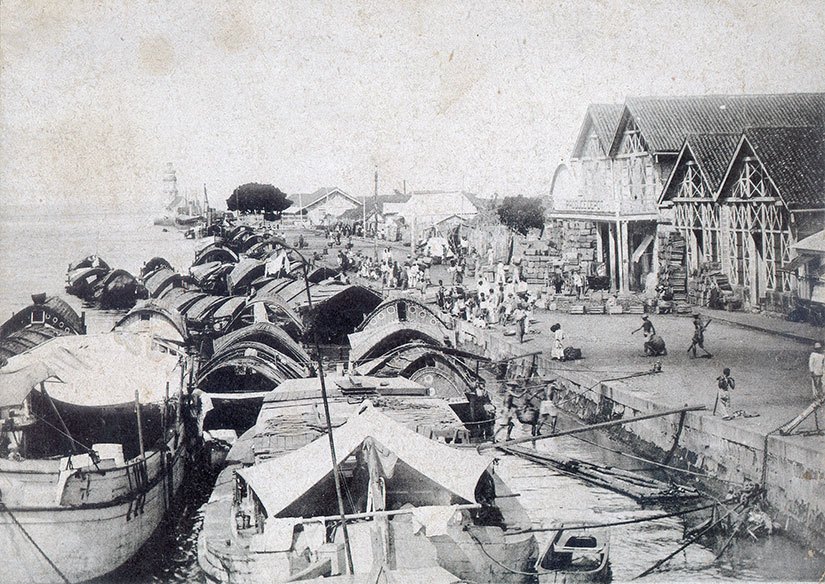 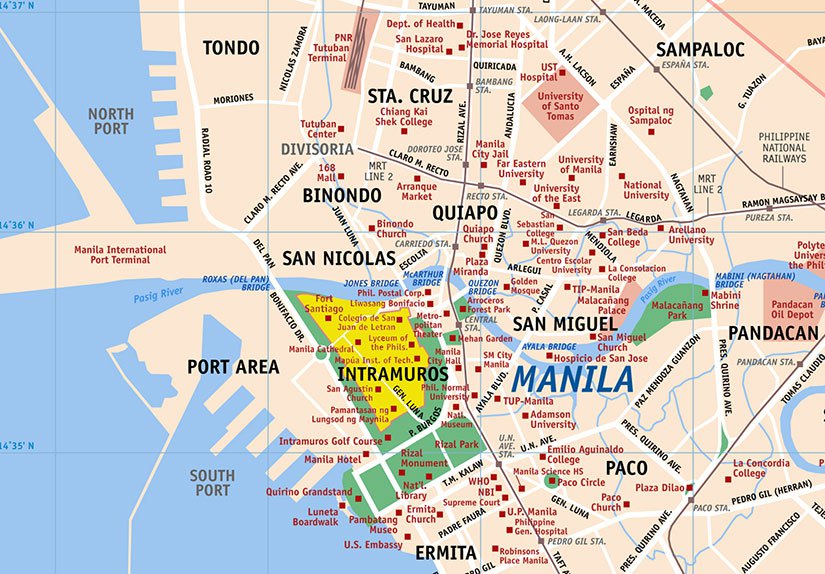 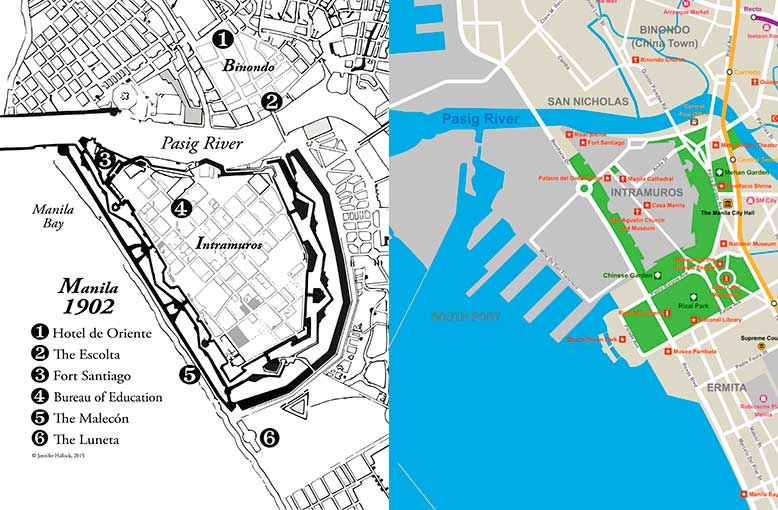 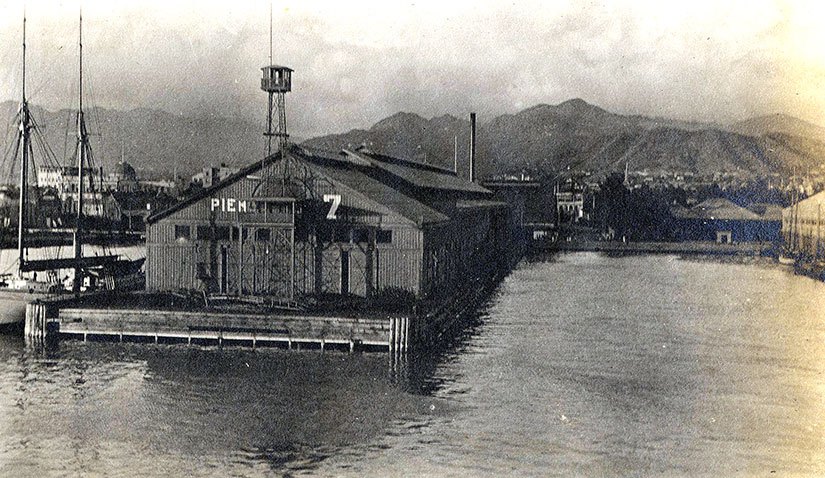 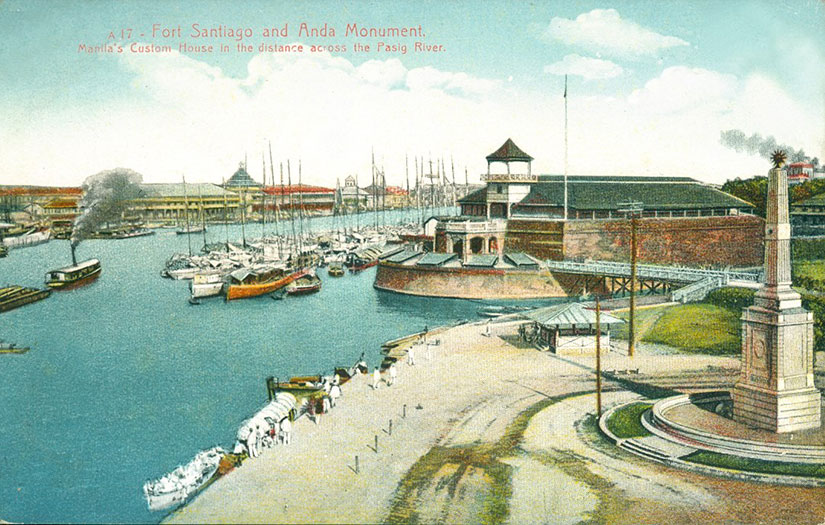 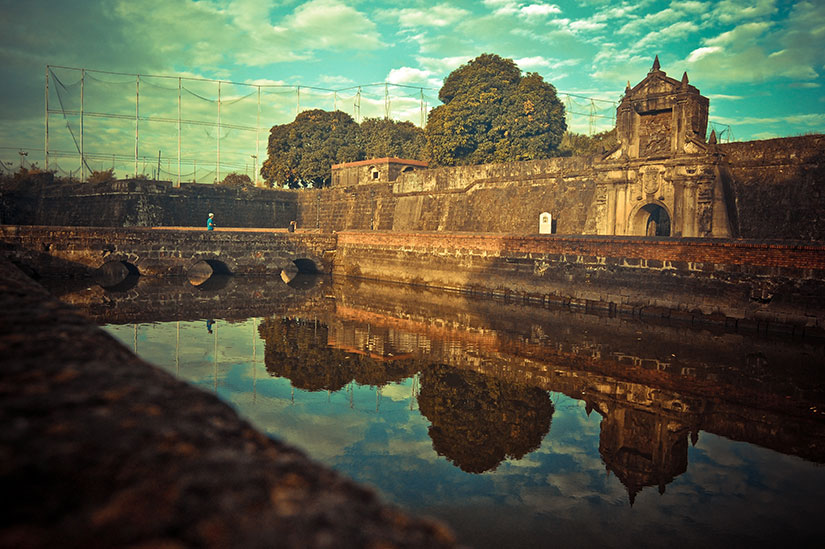 Since we’re on the subject of transportation, we cannot forget the casco—or, as the Americans dubbed them, “lighters.” These were the workhorses of Manila. Until 1908 there was no port where ships could dock directly on shore, so cascos were sent out to meet them in the bay. All foreigners, therefore, had their first glimpse of Manila aboard a casco. They would pass Fort Santiago, enter the mouth of the Pasig River, and dock on the north bank, next to the warehouses of Binondo. A casco pilot often lived in his boat, along with his wife, children, and of course fighting cocks. As a person who raises chickens, I can say that had to smell lovely. Poor family.