Real history writes the best fiction in any genre. The unusual, precocious, and even dangerous heroes and heroines of real life are the ones who inspire us to start typing. But how do you write happily ever after when your audience knows the next war is just around the corner? How do you walk the line between romancing history and romanticizing it?

As historian and author Camille Hadley Jones posted on Facebook: “I’m finding [writing] difficult because I don’t want to ‘escape’ into the past, I want to confront it—with a HEA of course—yet I know that’s not what’s many readers seek from [historical romance].” Maybe not, but I am right there with her on “confronting history.” That is why I write my books set in the American colonial Philippines. It is why I put Javier and Georgie in the midst of the 1902 cholera epidemic in chapter one of Under the Sugar Sun.

Advice often given to authors is: “Don’t underestimate your reader.” Don’t gloss over the inconvenient, gritty truth just because you think your readers cannot handle it. Use it to create real characters and real conflict—but make sure that no matter how dark the dark moment, love will overcome all.

This is the subject of my talk “History Ever After” at the Ayala Museum, Makati City, on February 24, 2017, from 2-5pm. With the help of Mina V. Esguerra of #romanceclass, I will answer questions about how I balance courtship and calamity in my Sugar Sun romance series, set in the Philippine-American War. Hope to see you there! 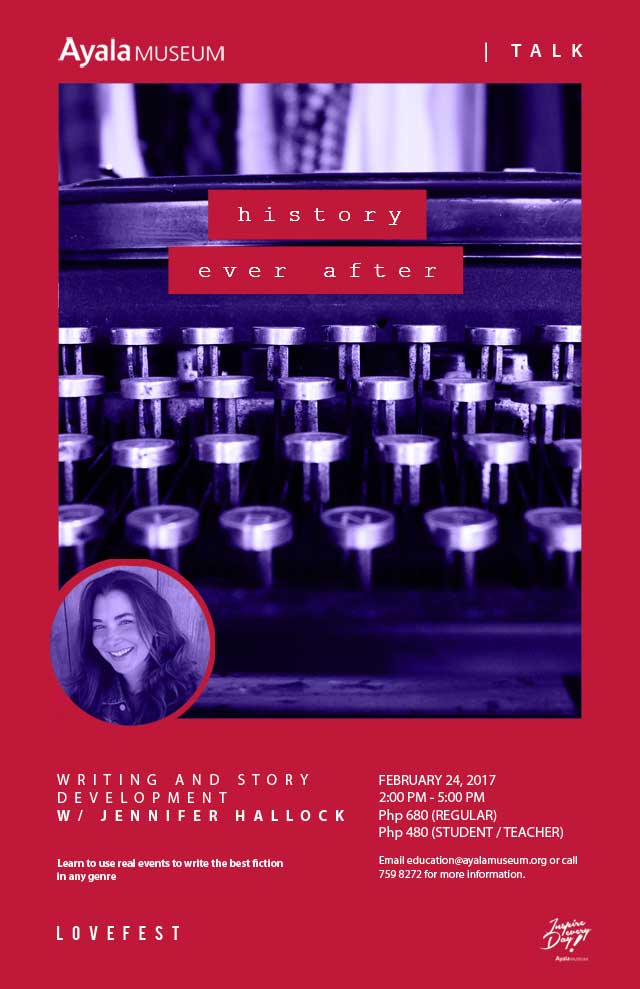 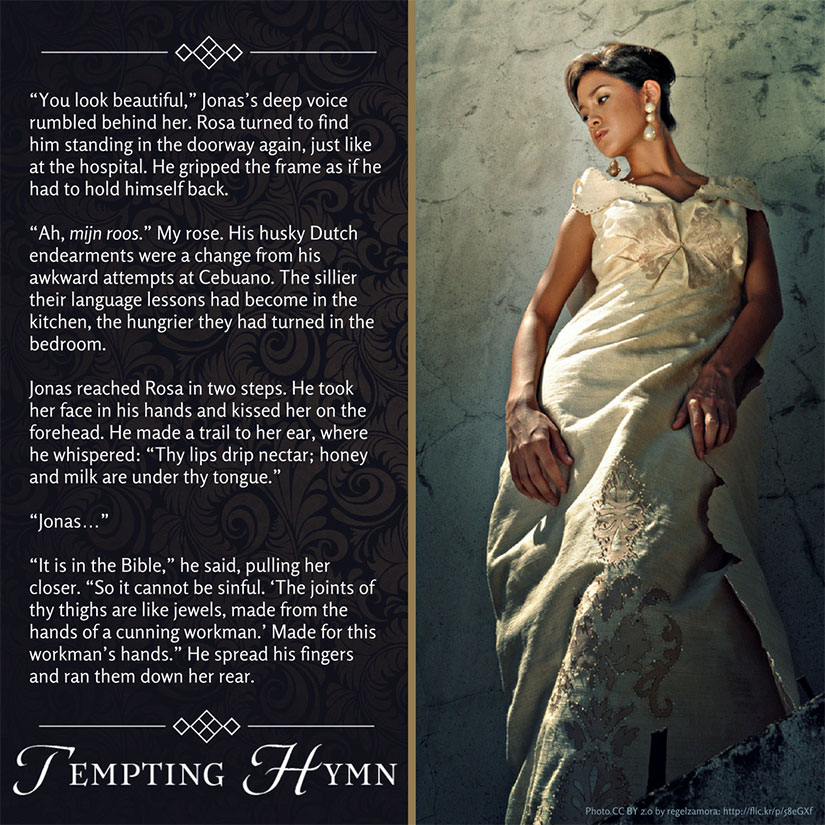