My old tagline included the promise of “serious sex,” and this post has it. Explicit discussion and illustrations follow.

In my unscientific, random sampling of (cishet) primary sources, the Gilded Age scored 2.5 out of 4, which was a little better than I anticipated. Let’s investigate: 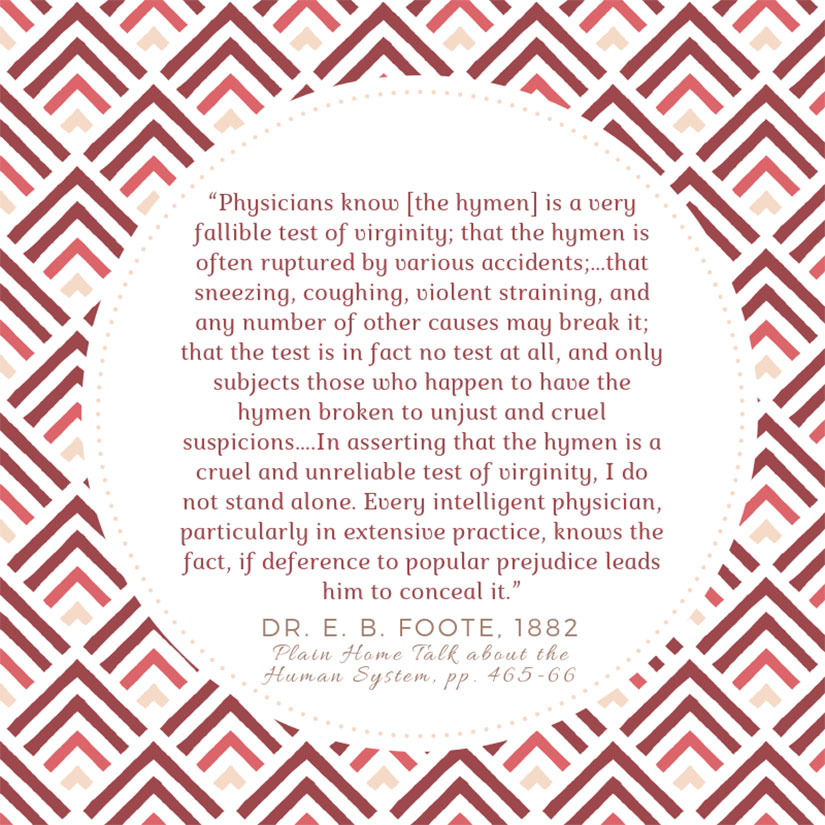 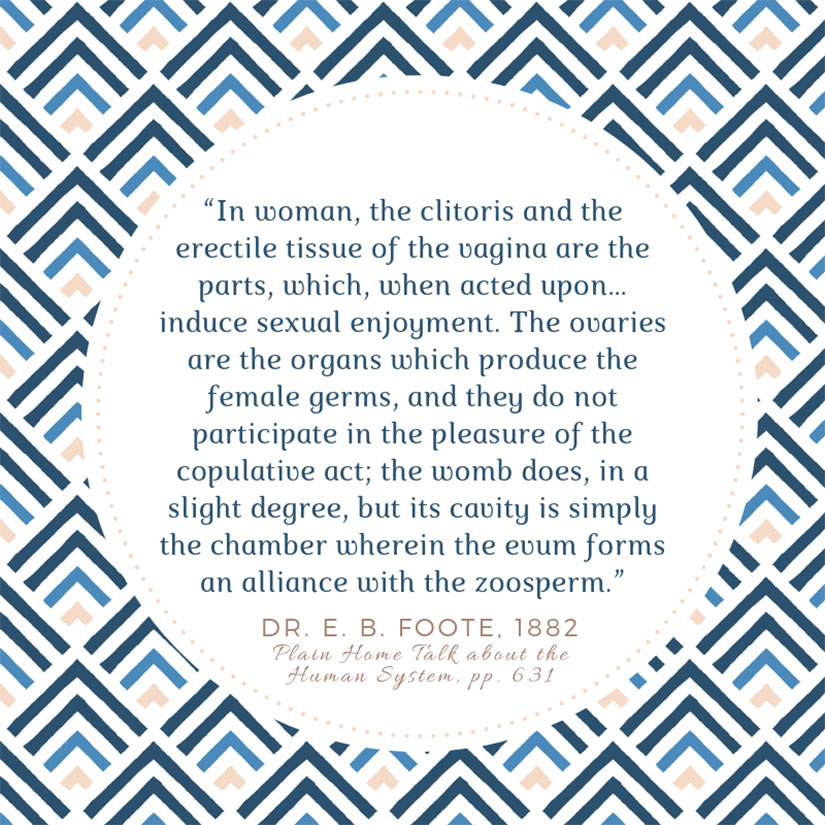 Fortunately, my heroine Allegra will have a Gilded Age anatomy book (the one above) to guide her explorations. Every virgin should have one! Her hero, Ben, will appreciate her sharing her new knowledge with him, too. This is why I love writing romance, a genre that prioritizes the needs, strengths, and happiness of women. Real romance doesn’t ignore the clitoris! I’m going to cross-stitch that on a pillow someday. 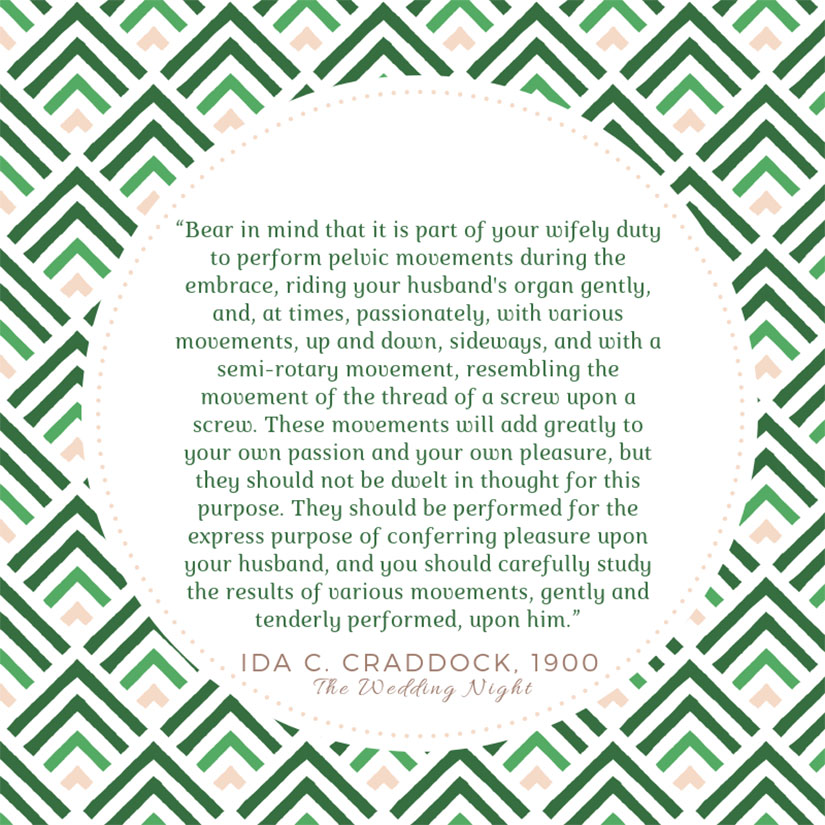 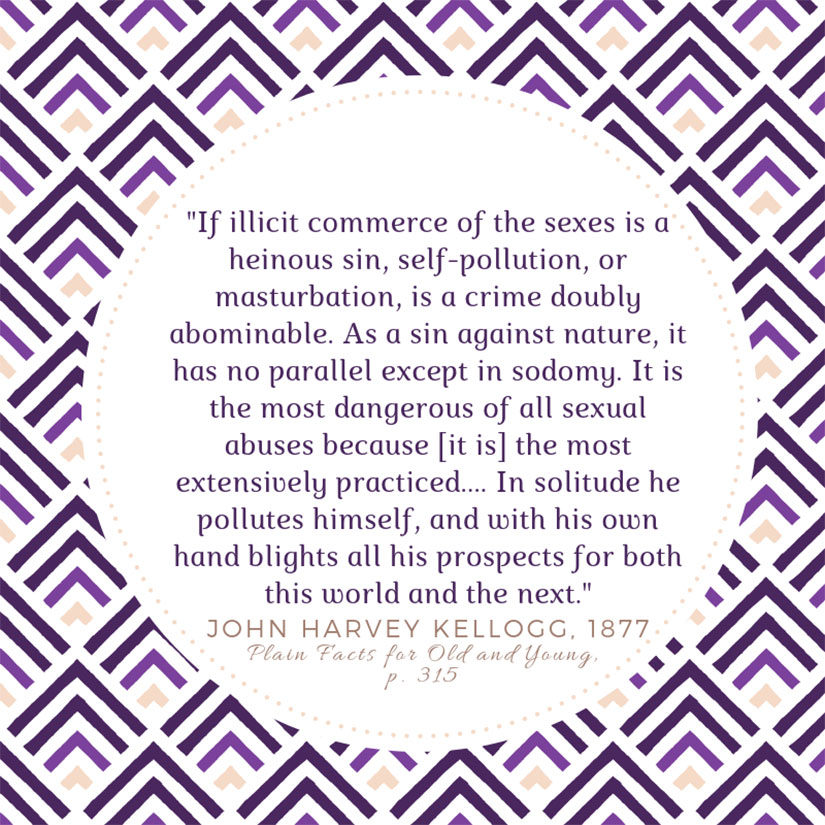 The cure? Clean living! Rising early in the morning, eating the recommended bland breakfast, abstaining from smoke and drink, keeping busy, avoiding solitude, and circumcision. This is why the procedure became routine in American hospitals in the twentieth century and still predominates today. It is not good medicine but good morals. Or so they said.