All this being said, I am guilty of #5 on Swinbourne’s list: letting her fall in love with the first person who shows a serious interest. (Della does reference another gentleman back in Washington, before her trip to Manila. And Della and Moss’s quick courtship is really a function of the time period, when women were less experienced than their male counterparts. But, yeah, sorry. Mea culpa.) There is probably so much more I missed, too, and I apologize. 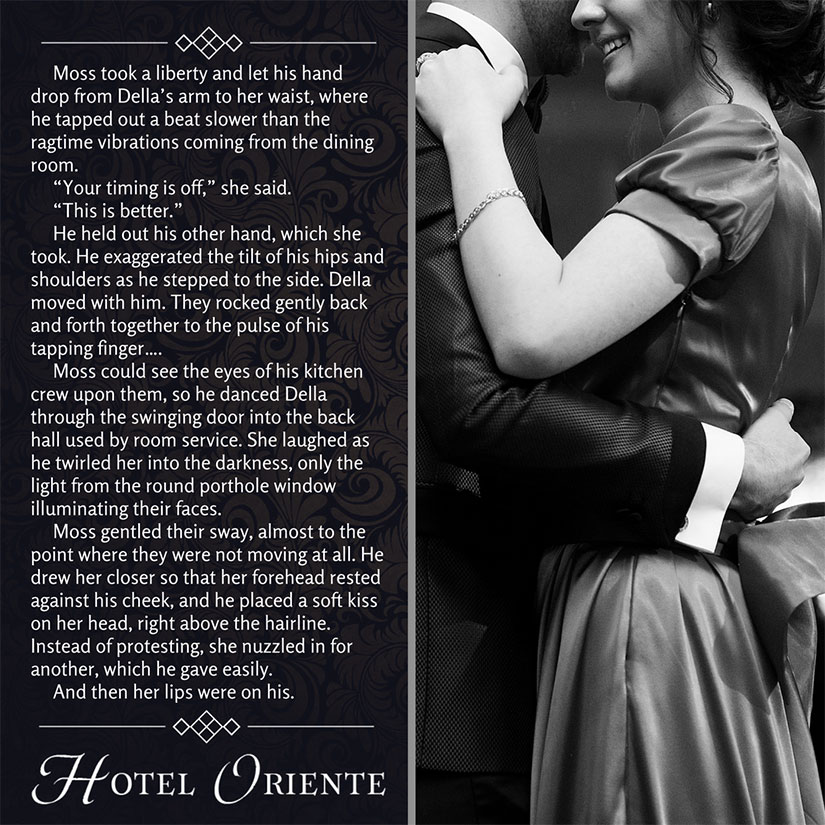 I did try to soften Della a little bit with a few flaws, thanks to Swinbourne’s blog, but she still is significantly more sympathetic than everyone else—even the hero, maybe. (At first, Moss is not quite woke on deaf appreciation, but he learns.) Della’s grandfather is a tool, but he is the one who paid for her education—so that relationship is complex. Della’s feelings toward him are understandably ambivalent and somewhat Machiavellian: if he is using her as a political pawn, she is using him right back to get to Manila. 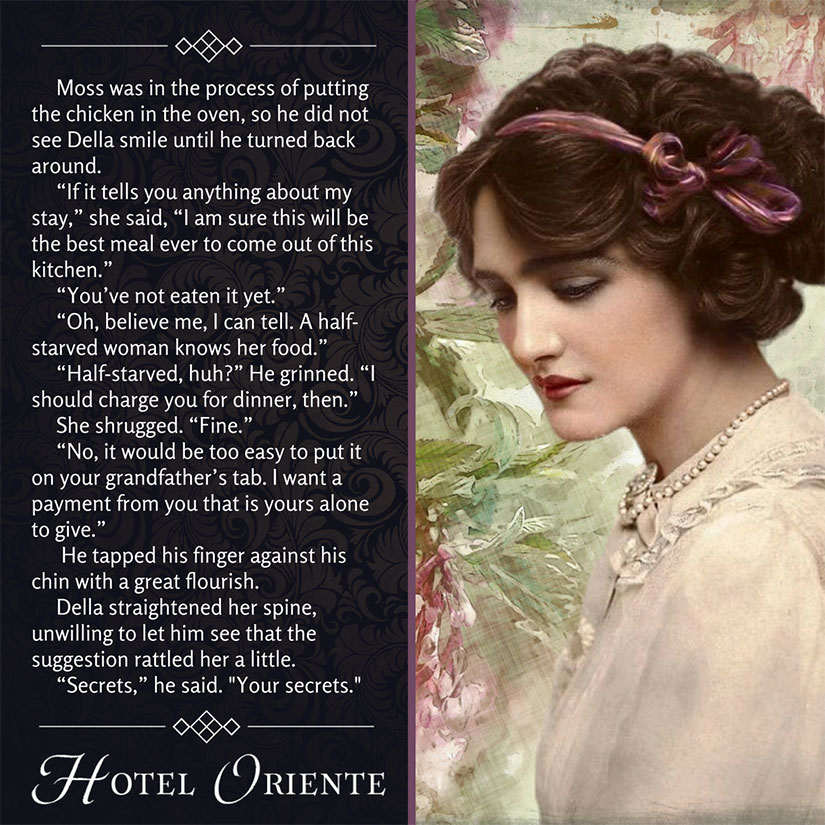