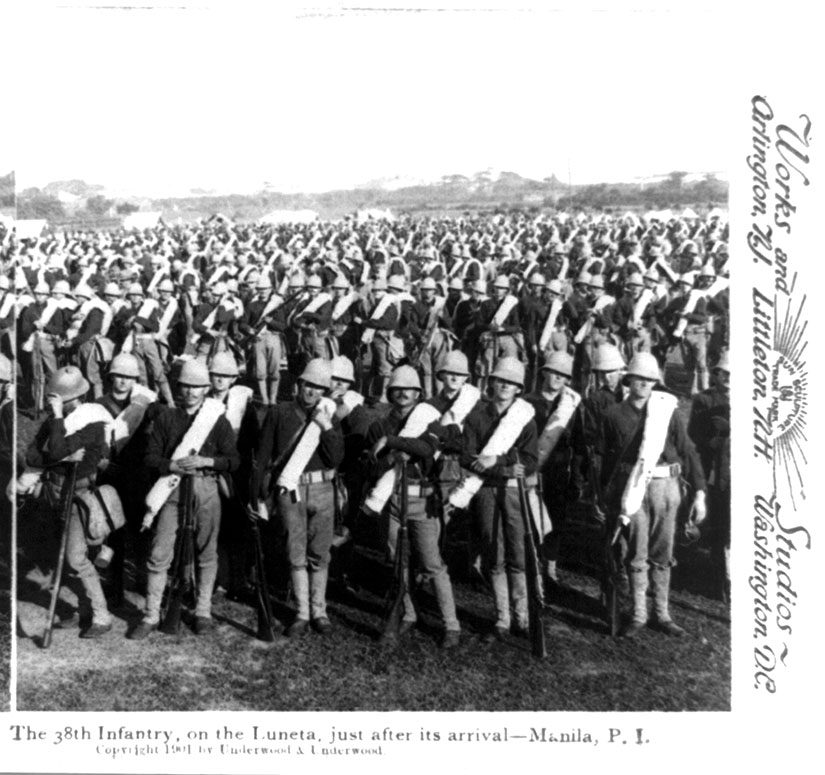 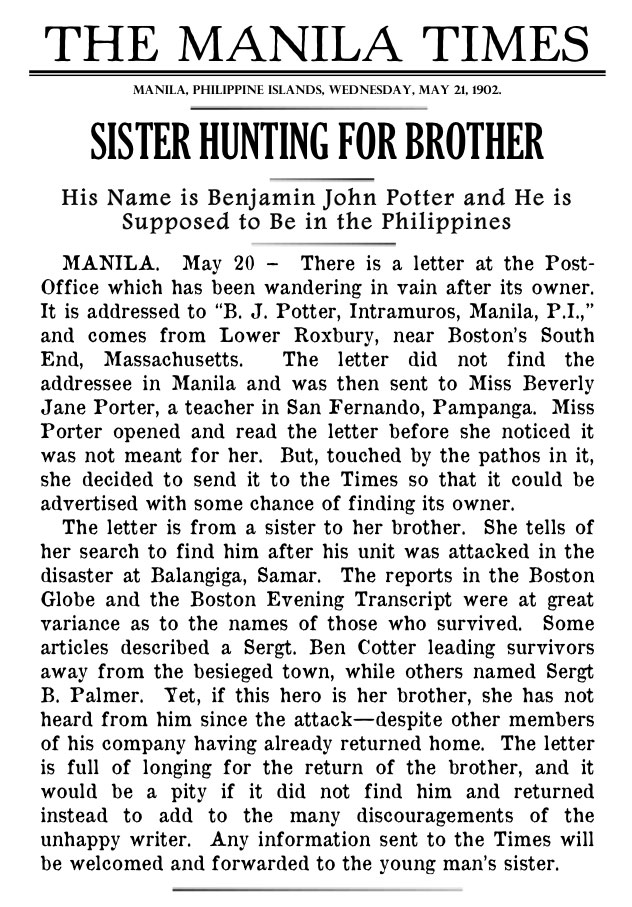 Ben lives through these events as a very young man, and they will haunt him for years. Love may not be a cure for combat trauma, but it can encourage Ben to face his past—especially when that past threatens his future with an amazing woman. 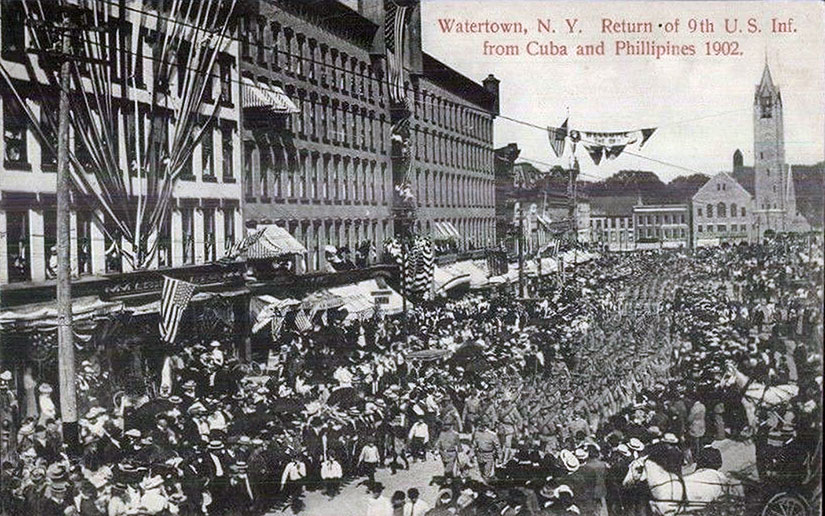