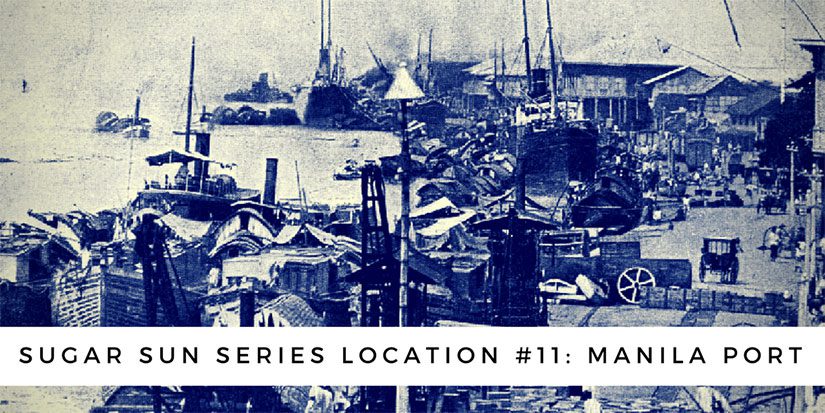 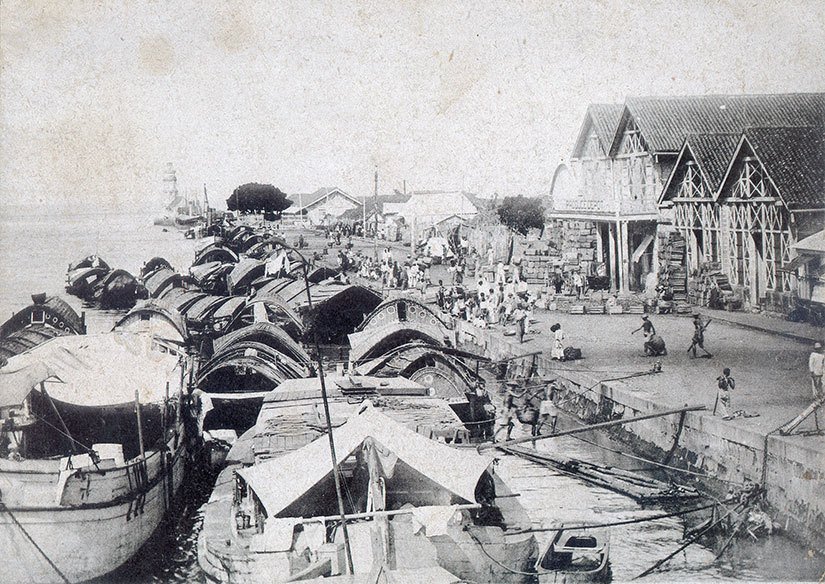 This original port was on the north shore of the Pasig: in front of the San Nicolas fire station and across the river from Fort Santiago. The Yankees did not like this casco system, though, because they thought it was dangerous and inefficient. Something had to be done, they said. Hence, one of the first major infrastructure projects of the new century was born. (The other from this time was the Benguet Road to Baguio.) 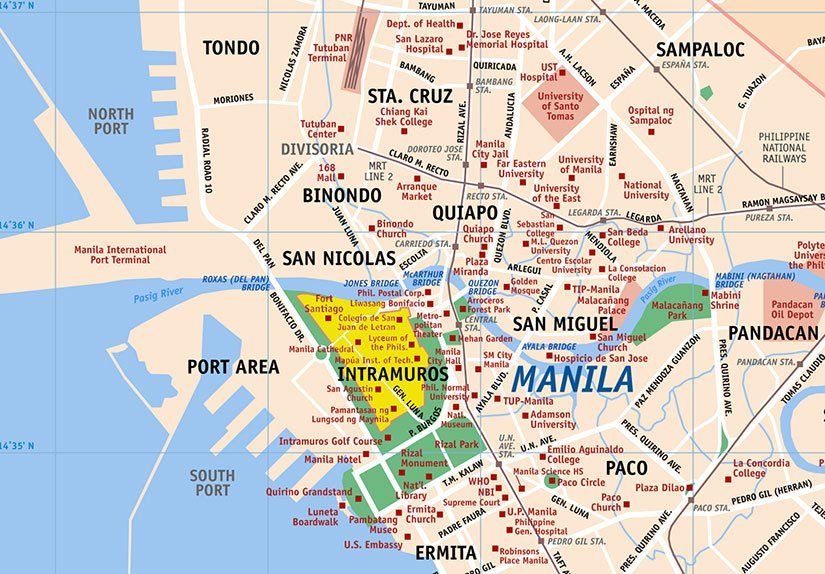 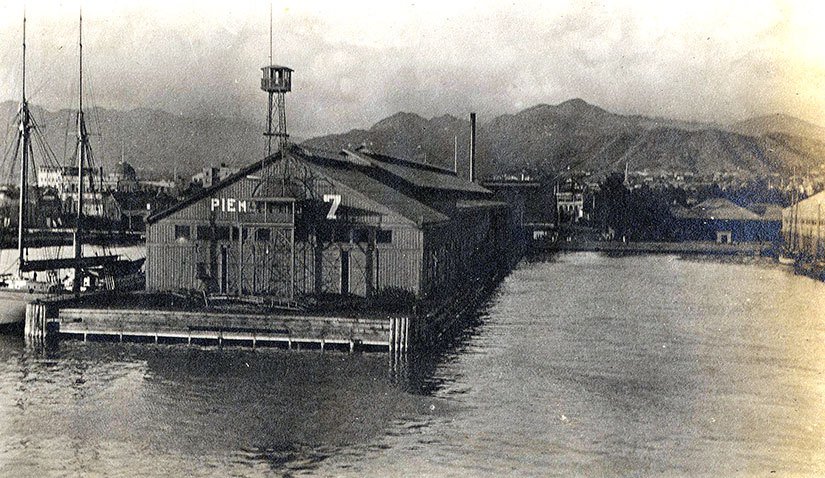